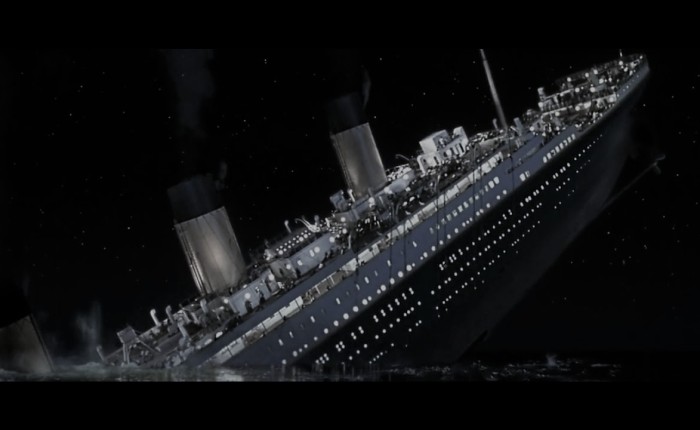 As the Trump Administration stumbles its way out of its seventh month, one can only begin to wonder when exactly this vessel of chaos will finally crumble. Given the preponderance of Hurricane Harvey, one can of course be forgiven for forgetting that the Breitbart phantom, Steve Bannon, only left his position as Chief Strategist a mere two weeks ago. Indeed, it seems each scandal or road-bump along the way has been subsumed by another. This one shouldn’t be quickly skipped over, however, for it highlights what has already become crystal clear that Trump seems hell-bent on attaining a higher turnover rate than an unpaid McDonald’s internship.

On January 30, a mere ten days into the Age of Truly Fantastic Ratings, the attorney general Sally Yates was the first to go, after directing lawyers not to defend Trump’s Muslim ban.  Michael Flynn soon after resigned as National Security Adviser, pressured by the ongoing scrutiny of the Russian hacks. James Comey, the unfortunate FBI director who clearly didn’t pay attention to Flynn’s resignation, was fired on May 9 in the course of his investigation into the same subject. On July 21, Press Secretary Sean Spicer resigned, after being found hiding in a bush and opposing the appointment of Anthony Scaramucci (the Communications Director) who would be gone ten days later and ten before his official start date. Even in that narrow gap however, we also lost Rince Priebus, the Chief of Staff, who just couldn’t whip the White House staff into shape. Then, as already mentioned, was the departure of Steve Bannon, who gradually fell out of favour somehow with the usually steadfast Commander-in-Chief. Of course, that’s not all the company Trump’s kept that has fallen by the wayside but it’s simply unrealistic to expect us to comment on every single one.

Naturally, turnovers occur and previous administrations have experienced their own tumultuous periods. In 1979, Carter fired five members of his cabinet in one foul sweep that backfired against his wishes to renew his administration’s credibility. In 1987, Reagan lost seven members of his cabinet when the Iran-Contra scandal came to light and threatened to take down his presidency. George W. Bush’s cabinet were hardly the bedrock of stability and even Obama’s, whilst relatively secure, was not the same in 2016 or 2012 as it was in 2009. Typically, according to a political science blog from Middlesbury College (2010), 75% of the president’s senior cabinet and advisers are retained through to the second year. Again however, Trump is only seven months in and he has already gone through a National Security Adviser, Press Secretary, and Chief of Staff. These are hardly the foyer decorators.

It is like jumping from a sinking ship that hit an iceberg November 8. Some analysts have opined that this turnover rate can be credited to the fact that Trump is a terrible leader. In conclusion, this fracture will undoubtedly plague any re-election hopes he might hold, for by 2020, it seems unlikely there’ll be any Republicans left to work for him.