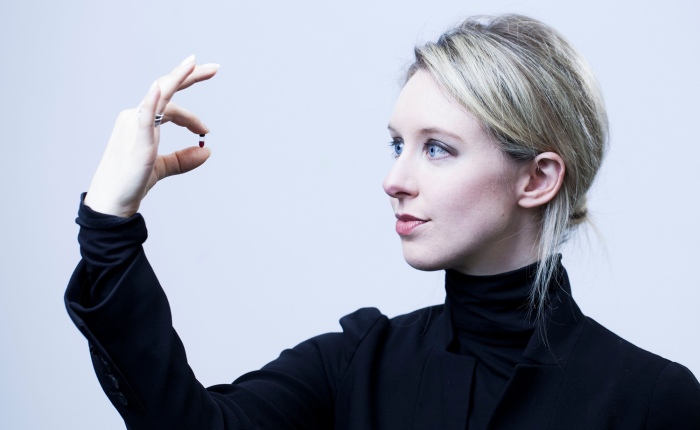 The fundamental cause of the trouble in the modern world today is that the stupid are cocksure while the intelligent are full of doubt.—Bertrand Russell

In our culture, confidence is heralded as an important attribute in defining success. With presentations, interviews, press conferences, and more, we feel most assured when whoever’s addressing us is able to project strength in vision, even if they’re unable to answer all our questions; the age-old mythos that the alpha must lead the pack. But action and rhetoric are so often at the helm of stupidity. Coming out of the Trump and Johnson eras, it is important that we examine the nature of such leadership, for it often undermines our best interests.

Let’s begin by taking a trip down memory lane to the 1980 election. It was Jimmy Carter vs Ronald Reagan. The peanut farmer vs the Hollywood actor. The detail-oriented micro-manger v the guy who fell asleep in meetings. Now, the Carter administration had a host of problems that arose in part from his decision-making to adverse world conditions (inflation, Iran, etc.) but to most people looking in, Carter was clearly the smarter, more even hand. But because things weren’t going so well and because he projected such charisma and confidence on the campaign trail, Reagan was able to make issues (like energy sustainability) far less important than they should have been. He knew the key to victory was presenting himself as the stronger leader. Similarly in the 2000 election, Al Gore’s apparent weakness as a viable “strong” leader undermined his chances against the (shall we call it) broad-stroked George W. Bush.

Indeed, with increasing frequency since the dawn of the TV age and televised debates (starting in 1960), marketability has become the most crucial factor in determining such elections. Where substantive debate is needed in tackling the major but (popularly) uninteresting issues of health care, economics, and more, we find that quick, quipy responses and a “trust me” demeanour most beneficial to the candidate running. As clickbait articles and social media have exasperated this problem sevenfold, so have we seen the rise of a new order of woefully incompetent, if tragically confident leaders. I speak of course of Donald J. Trump.

Now, I could talk about that administration at nauseam but let’s face it, there would be no point. Everyone should know by now that he was a con-man whose interest in the job extended only so far as the reach of his power. The details and long-term projections of departments established previously (such as a pandemic response team) were gutted for the simple gain of “playing the part” and conveying himself as the man who would accept no waste, i.e. strong, confident, decisive leadership.

Politics shouldn’t be reduced to such rampant bravado and ego-pleasing rhetoric. The great works of our time haven’t been accomplished by mindless leaders. The Affordable Care Act became a reality as a result of decades-long campaigning, adjustments and compromise, detail-oriented legislation, and perhaps most crucially, hours of bland, administrative work. The accomplishment of getting a man on the moon didn’t come to pass because John F. Kennedy said it must be so but because the work was put in by scientists at NASA, albeit with the backing of Cold War capital. The reality of historic achievements is far less dramatic and entertaining than you would believe. Just watch Lincoln.

For effective leadership, confidence must be backed by credibility. The act isn’t enough. As shown in the series The Dropout, biotech entrepreneur and founder of Theranos, Elizabeth Holmes made her fortune and name off of the back of inaccurate blood-testing data and fraud with investors (who included Ruper Murdoch, the Walton family, and the DeVos family). With further associations she managed to sway and charm such as Henry Kissinger and George Schultz, she legitimised herself (even though her company was publishing what wasn’t there and bypassing the ethics of proper scientific procedure). A fan of Steve Jobs, she understood the importance of selling an image and in 2015, made Time’s “100 most influential people” list. Of course, when the whole charade was exposed, things changed and in 2016, she joined Fortune’s list of “World’s 19 Most Disappointing Leaders”. Karma, at its finest. Except for the people whose lives she played with.

The important lesson to be gained here is that need to be more critical in our thinking and to stop taking images of success at face value. Influencers on social media aren’t necessarily as rich or successful as they purport to be in their calculated, often staged photo ops. Not every rapper has a host of women following them to parties or a yacht. Not every entrepreneur is brilliant or the next Steve Jobs. Heck, even Steve Jobs wasn’t Steve Jobs. Unfortunately, the “fake it till you make it” mantra has become popularised and ingrained in the American ethos. The Jordan Belforts of this world thereby get rich while gambling the fortunes of those less well off, who also think they may have the shortcut to success. Confidence may hold merit in some circumstances but it’s not as important as a healthy dose of doubt, close analysis, and competent thinking.